Hatchbacks are great. They’ve got a little more cargo room than sedan trunks do, and they usually have a little bit better fuel economy, all the while retaining the excellent handling capabilities. Not to mention their distinct style that breaks up the seemingly unending torrent of sedans, SUVs, and crossovers.

Today, we take a head-to-head look at some offerings in the hatchback class: the 2019 Mazda3 Hatchback and the 2019 Chevy Cruze Hatchback LS. Which will come out on top?

The newly standard 2.5L engine of the Mazda3 easily outdoes the 1.4L in the Cruze. Sporting 33-extra horsepower and 9-extra torque, the acceleration in the Mazda3 is leagues above what the Cruze can do. It only gets 2 fewer combined mpg than the Cruze too. The Cruze has decent handling but is—unsurprisingly—surpassed by the Mazda3. Like its other Mazda siblings, the Mazda3 has some best in class handling, sharp and responsive even in poor conditions. And that’s just the FWD. The base model Mazda3 also has an available AWD option for those who find themselves in need of the extra traction in the winter months. The Cruze lacks an AWD option at all trim levels.

The Cruze shows just how much of a budget vehicle it is in the features department, revealing where Chevy saved on costs. It lacks things like keyless ignition, sunroof options, and basic cruise control. Not adaptive cruise, but the regular one that almost every modern vehicle has. This makes highway driving incredibly tedious and requires constant micromanagement and monitoring of speed. For anyone who does a lot of highway driving, this is a deal breaker. However, the Mazda3 boasts some features as standard that others in its class don’t, such as adaptive cruise control and leatherette upholstery. Speaking of the interior…

Having only a cloth interior, the Cruze can’t hold a candle to the Mazda3 and its leatherette interior, which is suave and stylish, feeling like something you might find on a base model Audi. While the base Mazda3 has serviceable climate control, the climate control on the Cruze is downright incompetent; the already weak blower motor slows considerably when the stop-start engine cuts out. This ends up with heat or A/C only really being felt at the highest setting and makes changing the interior temperature from cold or hot extremes an unpleasantly slow process. 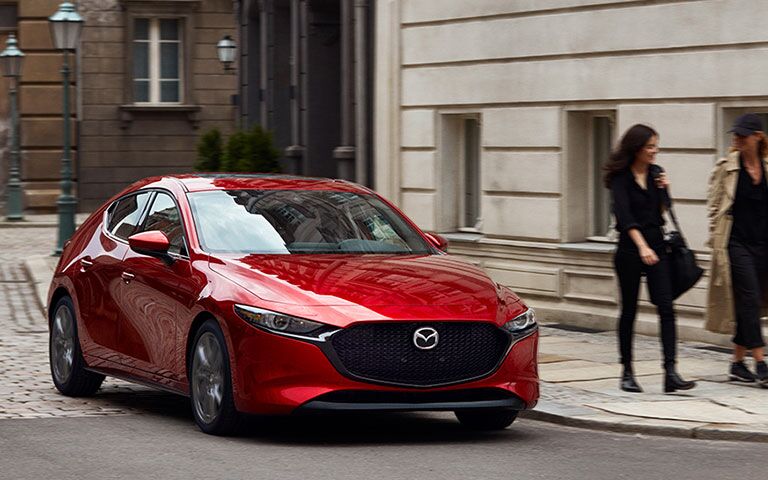 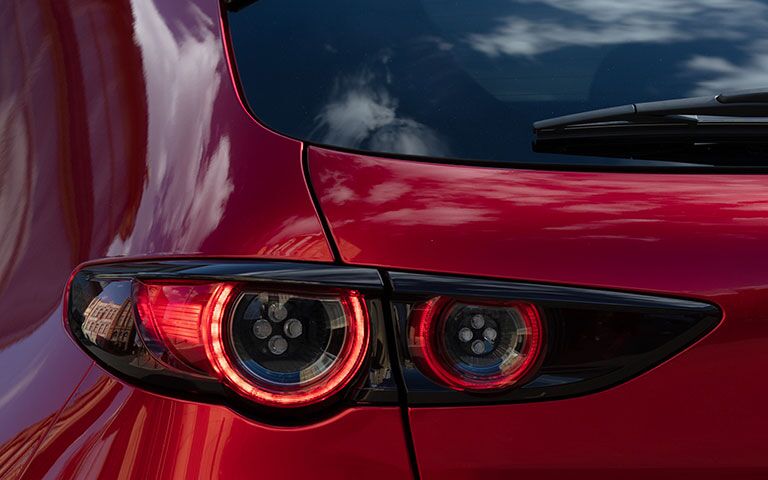 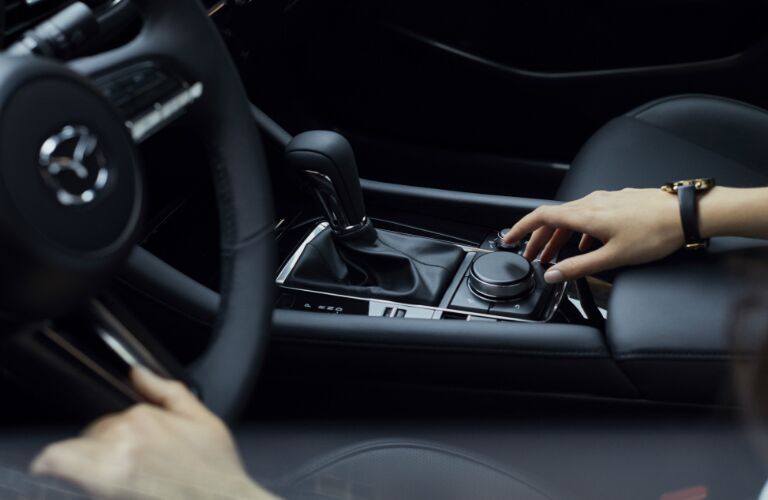 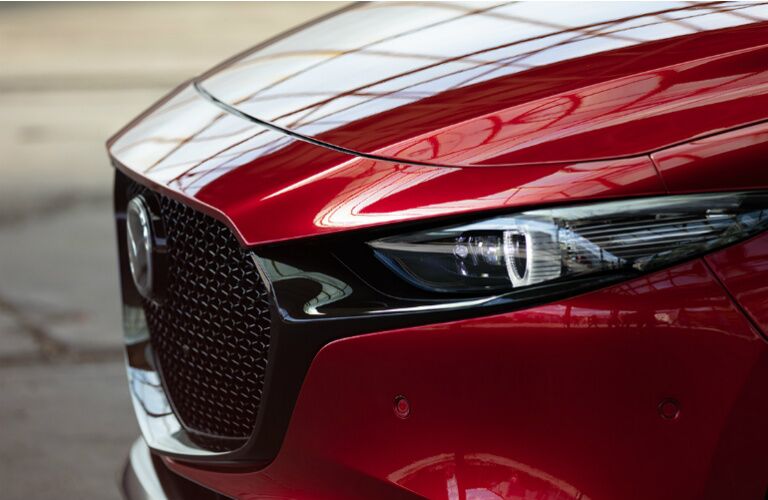