Opening the Gas Cap in your New Mazda

There’s a lot to learn when you buy a new vehicle. You’ve gotta know where the parking brake is, where the wiper controls are, how to navigate your navigation system. It’s easy to get overwhelmed with the many buttons and levers packed into new cars. And if you’re used to manually opening your gas cap, the fact that some vehicles lock their gas caps with a mechanism can catch you completely off-guard. Which usually happens some time between figuring out which side of the vehicle the gas cap is on and which type of fuel to put in.

Worry not! Here at Hall Mazda near Milwaukee, we’re Mazda experts. We’ll show you how to open the gas cap in a Mazda. 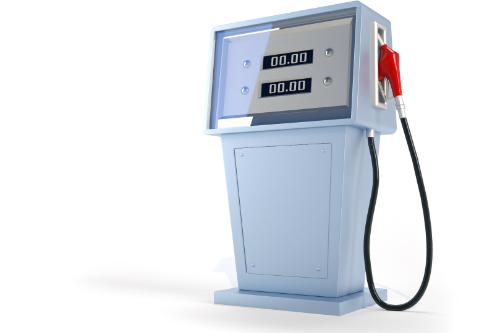 How to Open a Mazda Gas Cap

The gas cap in a new Mazda is opened via a button inside the cabin. Follow these steps to find it’s usual location:

And that’s that. Now you can fill up and keep driving your Mazda.

If your gas cap still won’t open, you’ll want to bring your Mazda vehicle into a licensed technician. If you’re near Milwaukee, schedule an appointment with us. We’d be happy to diagnose and fix the issue for you. While you’re at it, check out the service specials we have going on, so you can make sure that you’re getting the best deal on the best service for your Mazda.

Do I need to clear the snow off of the roof of my car?

How to get into car with doors frozen shut?

Should I warm up my car in the winter before I start driving?

This entry was posted on Friday, November 15th, 2019 at 1:00 am and is filed under FAQs, How To, Mazda Service, Parts & Accessories, Tips. You can follow any responses to this entry through the RSS 2.0 feed. Both comments and pings are currently closed.